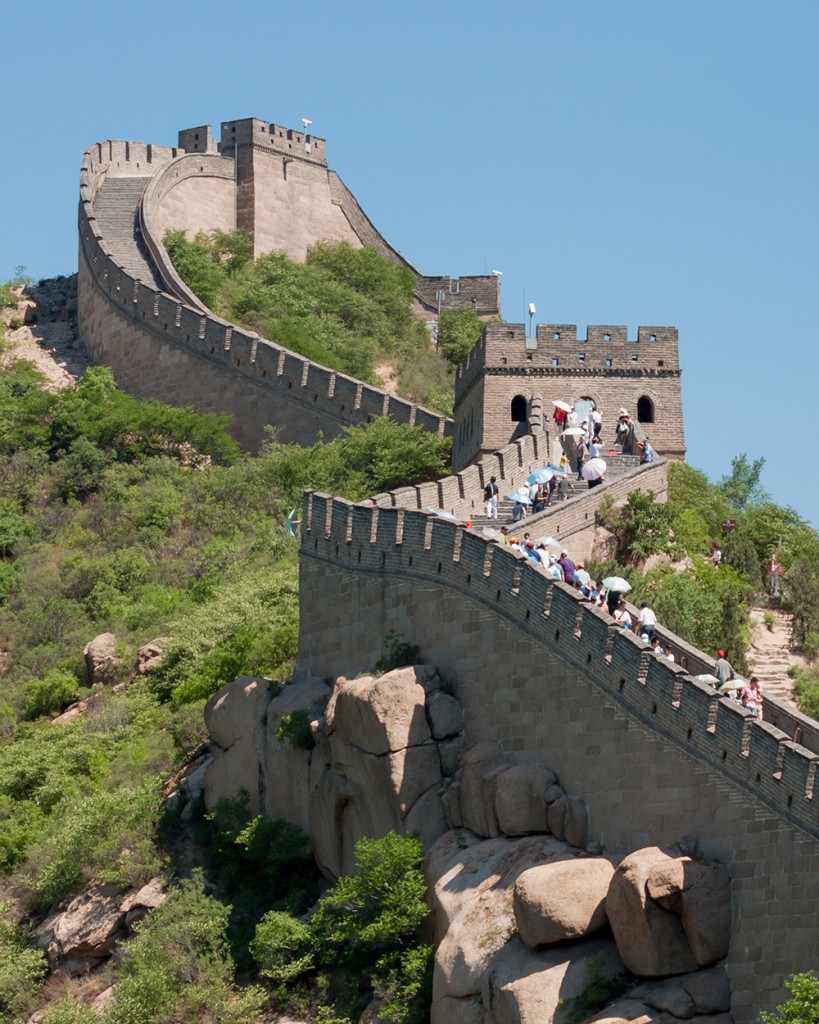 Collecting old chinese pottery and porcelain is not as expensive as some might have you believe. For example in Spain there is a love of Blue and White that spans generations and cultures. You can find pieces in most places that you look and many will be chinese. However, whilst very old and splendid pieces might horribly expensive, small pieces can still be bought with a limited budget – if you have the enthusiasm to look.

The two rules to remember are

1) Having a mark on the bottom, like the reign marks in the picture for this article,  does not mean that it really dates from that period.

2) Having no mark at all does not mean that it is valueless, just that the piece did not need to be stamped to sell – so was probably not intended for export.

So what does the reign mark on Chinese porcelain mean?

Yes it can mean that the piece is of the period. As you get more familiar with handling pieces (which you can do in antique fairs and shops – where they will be dated for you) you will find that there are other indicators, texture, technique, composition, colour and style that help to date each piece.

In most instances where you see a reign mark outside a museum though, it is because Chinese potters and the porcelain Studios adopted the styles of earlier generations and, if they felt the piece passed muster, would honour the memory of past masters by dedicating their piece to that period. It wasn’t originally done with the intent to defraud (tho’ it is now). It was done to say that the pot, vase, bowl, teaset was an homage to earlier artisans and the creator was proud to stand his work next to pieces of that period. A ‘don’t go old, go bold’ gauntlet to traditionalists. So many marks indicating a period before 1722 will be “apocryphal”.

Halfway through the reign of the Emperor K’ang Hsi (various spellings) he declared an abhorance of the idea that anything not intended for his and palace use should bear his mark. So it was banned with serious life threatening punishments for any infringement. Only royal porcelain was permitted to use the mark. So, after he died, everyone did it – therefore most marked K’ang Hsi pieces aren’t from the period unless they date from the beginning of his reign. Yung Cheng pieces tend to be genuine and although the post 1795 period was prolific in using older marks (including Ch’ien Lung to appeal to Western Markets), anything carrying a post 1795 reign mark is generally what it says it is – ‘Made in China’ pieces are post 1891 – and Republic – post revolution.