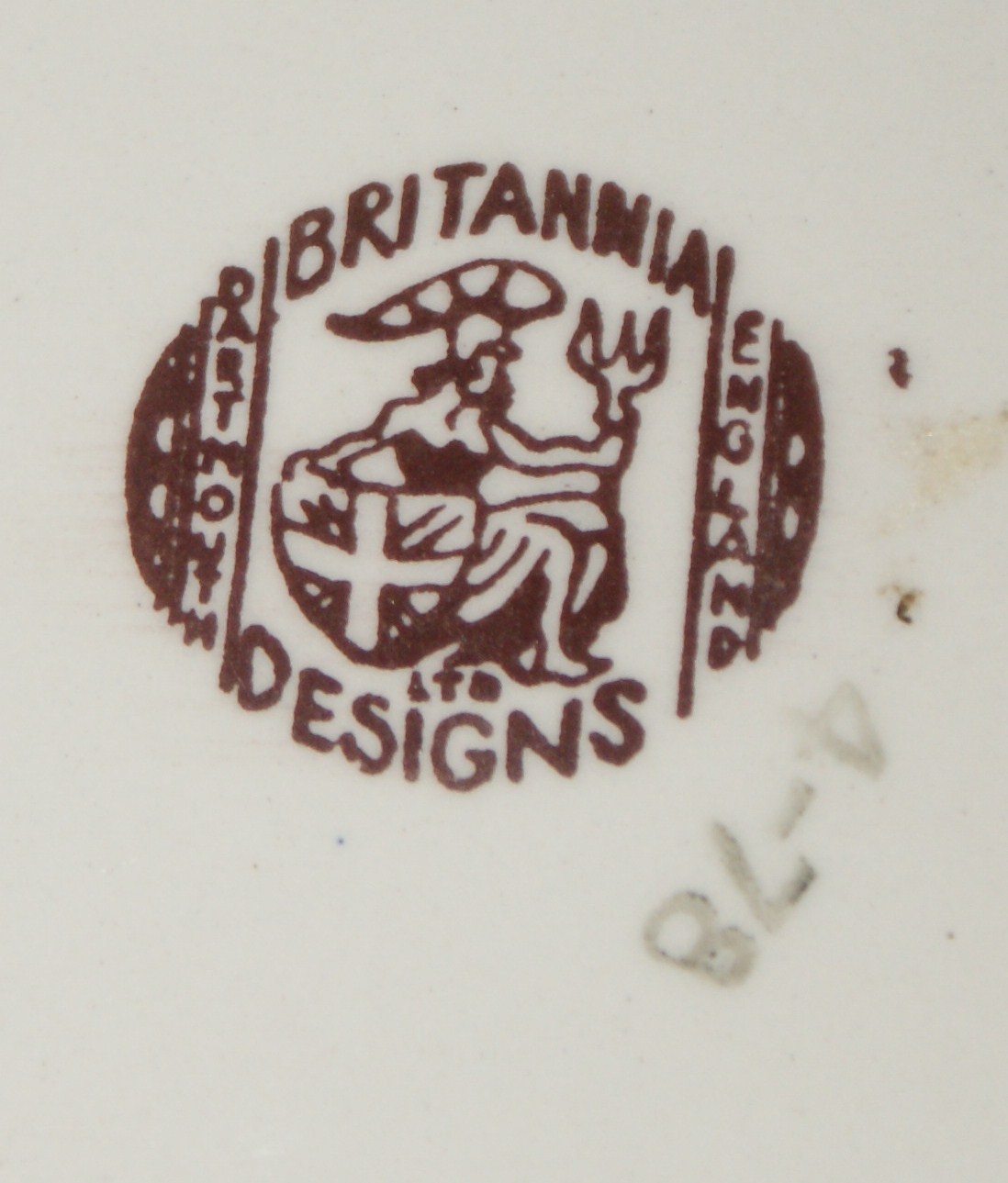 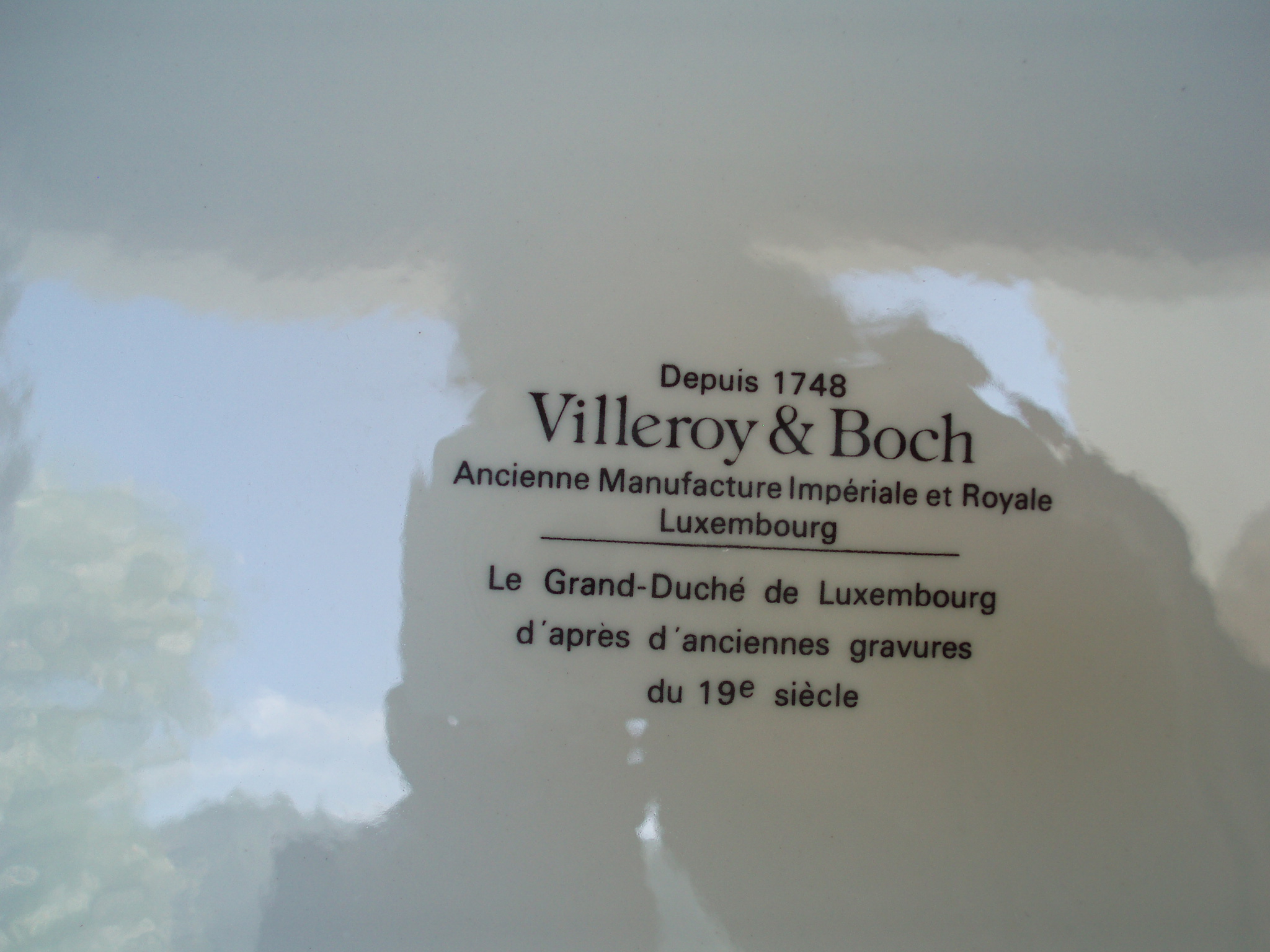 S Hancock and Sons and other Corona Marks

Royal Corona Ware (also known as Corona Ware) with a very similar mark was made by Sampson Hancock and Sons from 1912  until 1937. Sampson Hancock was started in Tunstall around 1858. In 1870 they relocated to the Bridgeworks in Stoke. Primarily an Earthenware manufacturer, Hancock’s popular wares were inexpensive. (the hand drawn numbers in the picture are pattern numbers) Initials S.H. were used between 1858 – 1891 Printed mark S. HANCOCK was used from 1858 S. H. & S. S. H. & Sons 1891 – 1935 Other marks from this factory –  including ones using the word MAGNET or THE “DUCHESS” CHINA – all either feature the company initials or the factory name within the design. The word England was added after 1891. Warning Marks featuring a Crown with the word CORONA on its own, underneath are NOT made by Sampson Hancock and Sons – they are either Gater, Hall